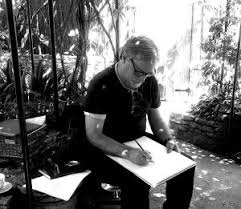 David’s paintings are quirky and humorous. Themes for David's paintings often originate from mythology, although interpreted and embellished by his imagination, sometimes the pictures create the feeling of myth or folk-tale although not based on any actual story. During his career David has produced numerous pen and ink drawings and occasionally he works with oil pastels, and more recently has been producing a number of coloured pencil drawings.  His paintings have been shown at the Royal Institute of Oil painters, London, United Society of Artists, London, and the Royal West of England Academy, Bristol. With the Society of Art of the Imagination he has exhibited in New York and Miami. He is also a member and regularly exhibits with the South West Academy of Fine and Applied Arts, the National Acrylic Painters' Association, the Society for Art of Imagination and the Bath Society of Artists. 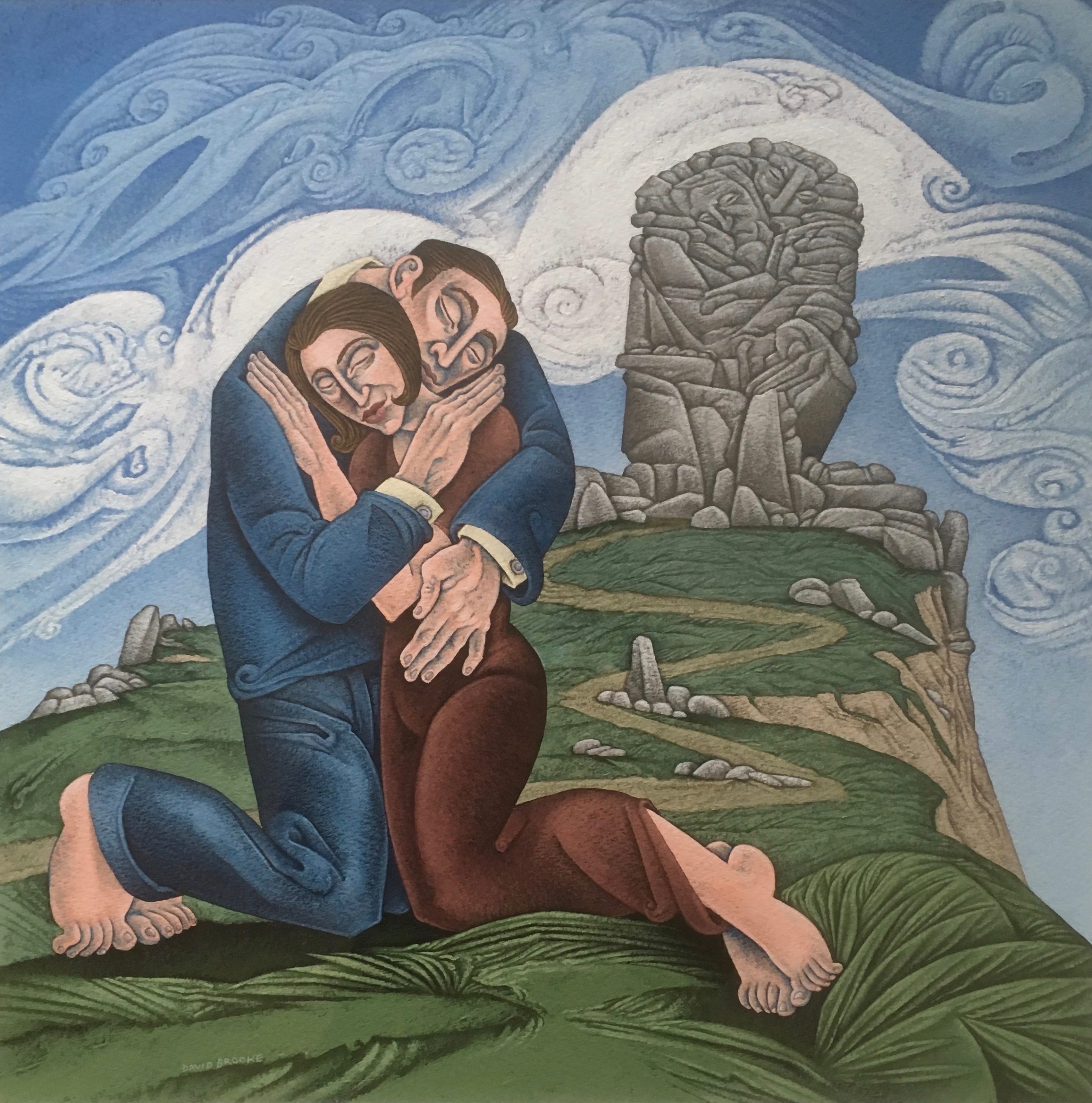