Marrielle's  affinity for animals and art began in childhood. Growing up in rural Wales she spent much of her time with horses and working on the neighbouring farm. She gained a B.A.Hons in Fine Art at Leeds Polytechnic and an M.A. in South Asian Studies at SOAS. Animals were always her focus throughout. She is inspired particularly by the creatures that have an established coexistence with people – the cows, camels and buffalo that she encountered when travelling and working in India  and the huge role played by the horse in history. Since moving to the edge of Dartmoor her work has been influenced by the creatures of the moorland, wild and domestic, inspired by their ability to thrive in and adapt to their harsh environment. 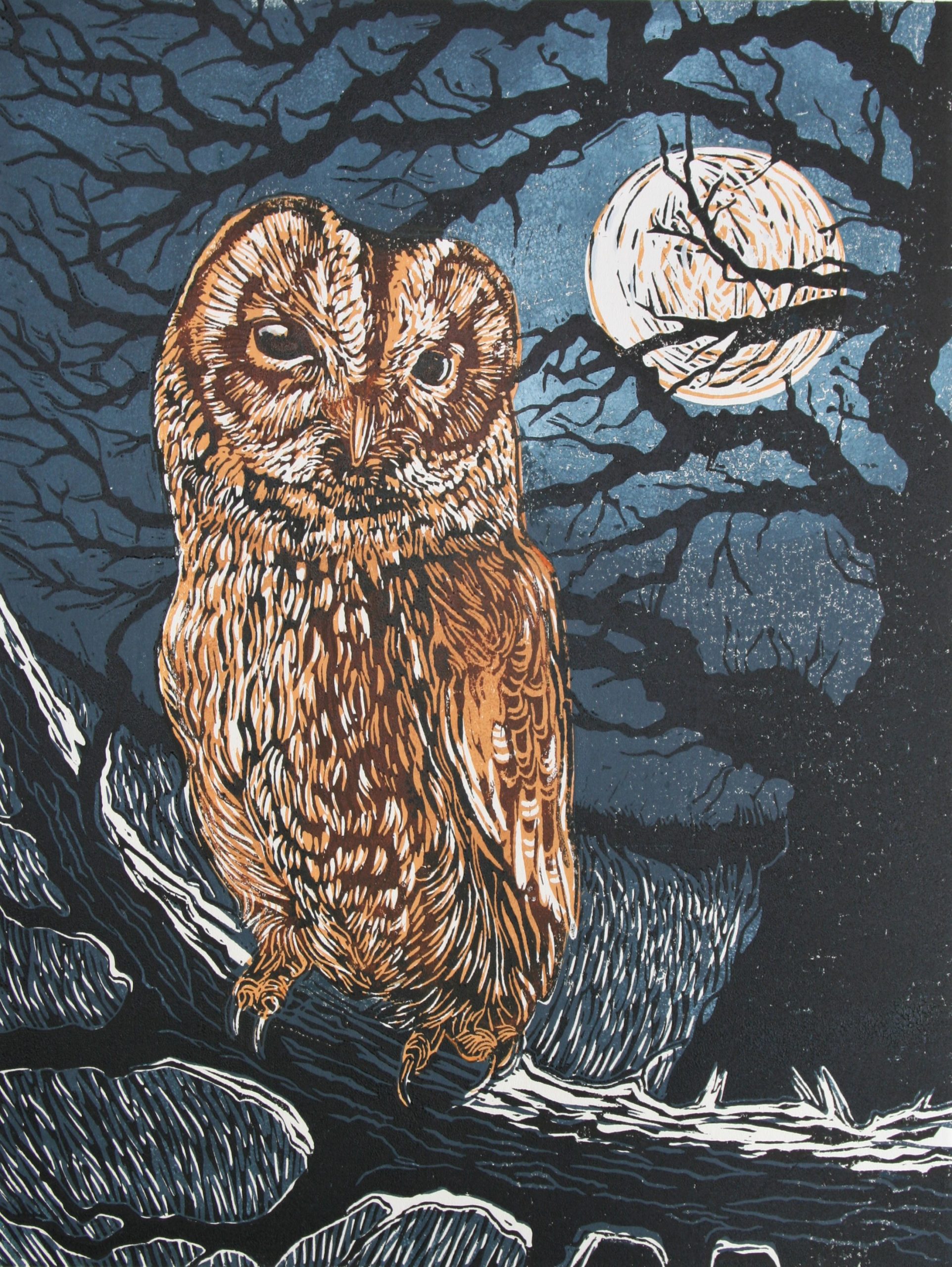